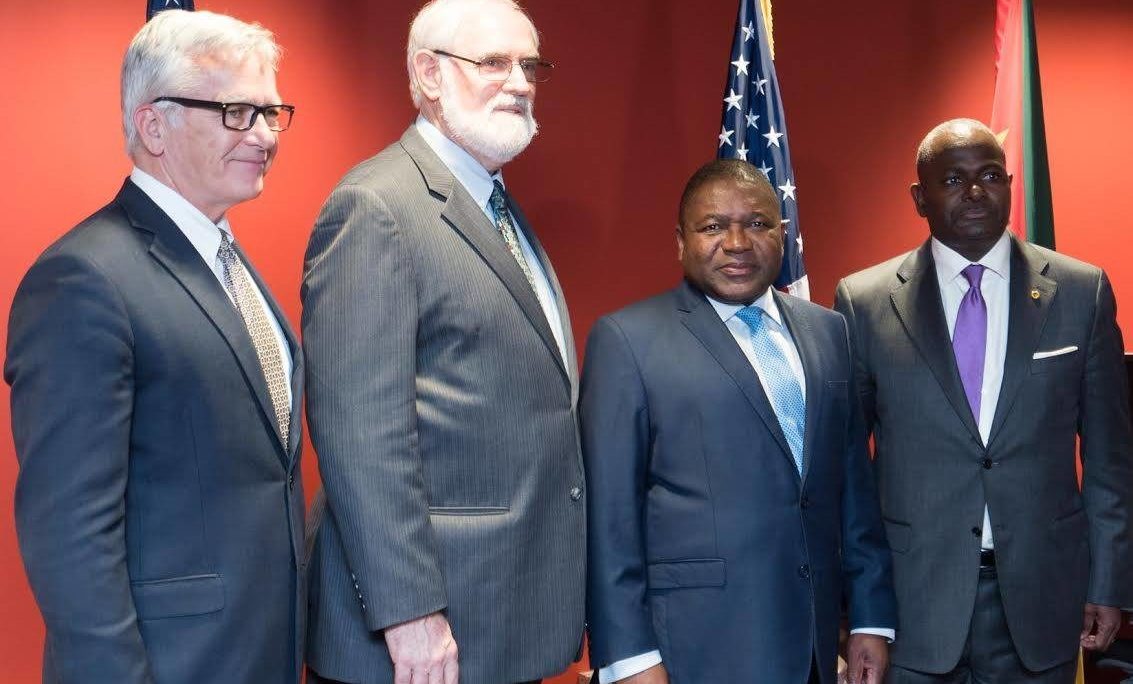 They also discussed the ongoing implementation of the bilateral agreement for economic and technical cooperation between the two governments. Counselor Staal and President Nyusi recognized important achievements made in the health sector and continued efforts to control the HIV epidemic.

Counselor Staal thanked President Nyusi for the strong partnership with Mozambique’s Ministry of Education and noted the importance of improvements in education quality. Counselor Staal also highlighted USAID’s long-standing partnership with the Government of Mozambique and underscored the U.S. commitment to global health and humanitarian assistance. He encouraged Mozambique to continue to work with the IMF on economic reform. The two officials also discussed the need for increased domestic financing for Mozambique’s health system.

They also reaffirmed the lasting partnership between the United States and Mozambique and pledged to continue strong cooperation between the two countries. U.S. Embassy in Mozambique.