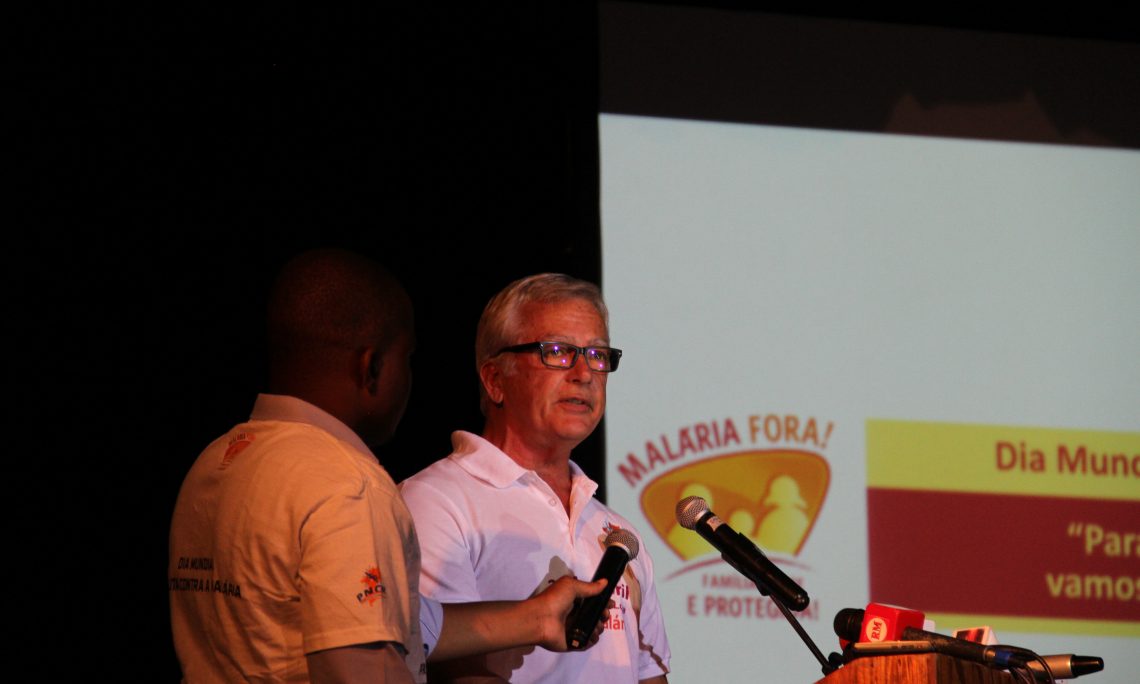 (Maputo, Mozambique, April 25) –  The United States’ President’s Malaria Initiative (PMI), led by the U.S. Agency for International Development (USAID) and implemented together with the Centers for Disease Control and Prevention (CDC), today released its eleventh annual report documenting progress across its programs. Mozambique has reduced all-cause mortality among children under five by 37 percent as a direct result of collective investment and action by the government, communities, donors, and partners.

Malaria is a major killer of young children in Africa, and during pregnancy, malaria can pose a serious, life-threatening risk to a woman and her baby. Malaria is a main reason why adults miss work and children miss school, further entrenching poverty and food insecurity by stealing farmers from fields, and hampering education by keeping kids out of school.

However, global progress in the fight against malaria since 2000 has been truly historic and 6.8 million lives have been saved. The U.S Government and Mozambique have played a key role in this achievement. Malaria deaths have fallen nearly 60 percent globally thanks to improved tools, increased investment, and committed partnerships.

Millions of people in Mozambique have benefited from protective measures against malaria and millions more have been diagnosed and treated for malaria.

PMI works with Mozambique’s national malaria program to scale-up proven, cost-effective, and life-saving malaria control interventions. Since 2007, the U.S. Government has contributed $250 million dollars to Mozambique, which has been used for approximately 8 million insecticide-treated nets for pregnant women, 39 million doses of treatment for children and adults, and training community health workers and medical personnel to care for people with malaria. With PMI support, the Government of Mozambique is implementing the first national insecticide-treated nets campaign. It is estimated that about 13 million nets will be distributed to families across the country.

Despite remarkable gains against malaria in sub-Saharan Africa over the past decade, the disease remains one of the most common infectious diseases and a significant public health problem. In 2016, there were 212 million new cases of malaria and 429,000 malaria-attributed deaths worldwide, with around 90 percent of these occurring in sub-Saharan Africa. The vast majority of these cases and deaths were among children under the age of five. In Africa, a child dies every other minute because of the disease.

While there is much progress to be celebrated in the fight against malaria, it continues to exact an unacceptable toll on the world’s most vulnerable populations. Despite the historic gains, we still have a long way to go. Thus, the U.S. Government, through PMI, stands as a steadfast partner with Mozambique to end malaria for good.