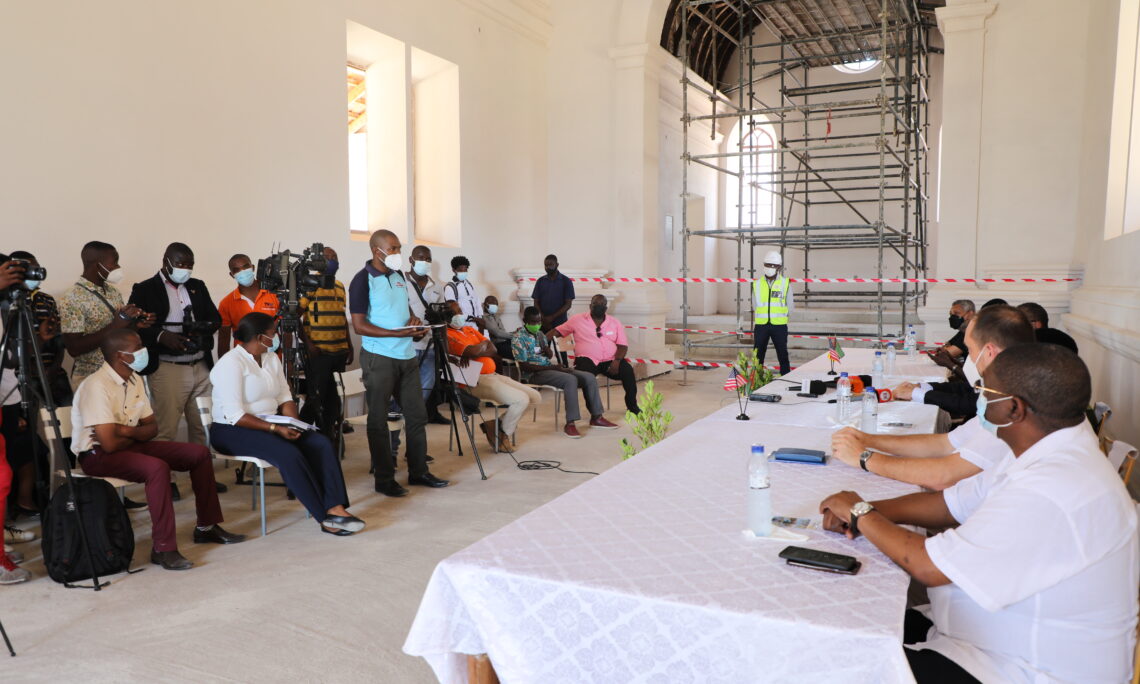 MCC is just one of the U.S. government’s development tools.  In addition to other agencies like the U.S. Development Finance Corporation, the U.S. Agency for International Development (USAID) is a major source of U.S. investment in Mozambique.   USAID’s new five-year strategy prioritizes Zambezia Province, one of four provinces that benefit from all USAID investments.  From 2022 to 2027, the U.S. Government, through USAID, will invest $80 million in new agriculture projects nationwide.

In addition to meeting Minister of Finance Adriano Maleiane and Minister of Agriculture Celso Correia in Maputo on November 1, the MCC delegation will meet with Zambezia Province Secretary of State Judith Mussacula and Governor Pio Augusto Matos, Mayor of Quelimane Manuel de Araújo, as well as business associations, international partners, and stakeholders from the private sector and civil society.  MCC will continue to engage with the people and government of Mozambique, as it works towards finalizing Compact II in 2023.

Created in 2004, MCC is an innovative U.S. Government foreign assistance agency designed to deliver programs that reduce poverty in developing countries through economic growth.  MCC and the Government of Mozambique developed a five-year, $506.9 million compact in 2008 to invest in water and sanitation, roads, land tenure, and agriculture.  Through investments like the construction of 614 rural water points in Nampula and Cabo Delgado provinces, the number of people with access to clean water more than doubled.