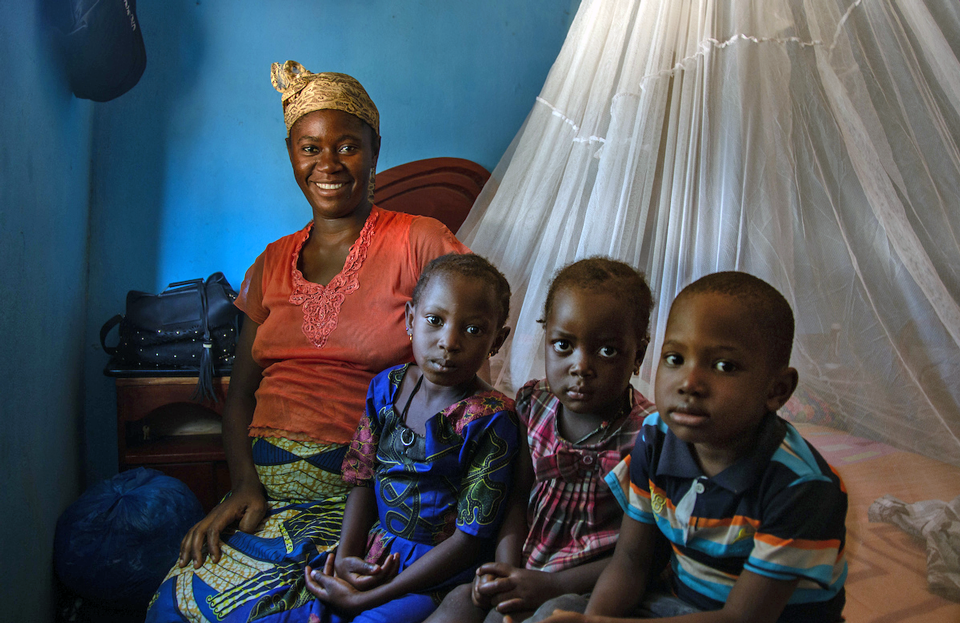 December 14, 2022 – December 12, 2022 – The United States Government, through the U.S. Agency for International Development (USAID), announces the USAID Malaria Capacity Strengthening (MCAPS) program, a five-year initiative to improve the quality of malaria services in Mozambique. It is a part of the broader U.S. President’s Malaria Initiative (PMI) to eliminate malaria.

Mozambique has made considerable progress toward reducing malaria deaths from 970 in 2018 to 408 in 2021. Still, Mozambique is one of six countries accounting for more than half of all global malaria cases. Nearly 30% of all deaths in Mozambique are due to malaria. The rates of malaria in Nampula, Zambézia, and Manica provinces are among the highest in the country.

The MCAPS program will be implemented by MCD Global Health in these provinces with the following consortium partners: Comité para Saúde de Moçambique, Fundação Ariel, the Fundação para o Desenvolvimento da Comunidade, Family Health International 360, and the Malaria Consortium. This consortium will work in close partnership with the Ministry of Health’s National Malaria Control Program at the national, provincial, and district levels, as well as with MOH health facilities, community health workers, health management committees, communities, and others.

Together, the PMI MCAPS consortium will work with and support health facilities to provide higher-quality malaria health services, improving Mozambicans’ health and well-being, as well. This will not only include training, coaching, and mentoring of health workers, but also activities such as updating national guidelines and policies, and improving systems for how malaria data is collected and used across districts and health facilities in Nampula, Zambézia, and Manica provinces.

he U.S. President’s Malaria Initiative (PMI) supports 24 partner countries in sub-Saharan Africa and 3 programs in the Greater Mekong Subregion in Southeast Asia to control and eliminate malaria. Led by the U.S. Agency for International Development (USAID) and implemented together with the U.S. Centers for Disease Control and Prevention (CDC), PMI delivers cost-effective, lifesaving malaria interventions—such as insecticide-treated bed nets, indoor residual spraying, and essential medicines—and invests in health workers and health systems to accelerate the global fight against this deadly infectious disease. Thanks to the generosity of the American people, PMI benefits more than 700 million people at risk of malaria worldwide each year.