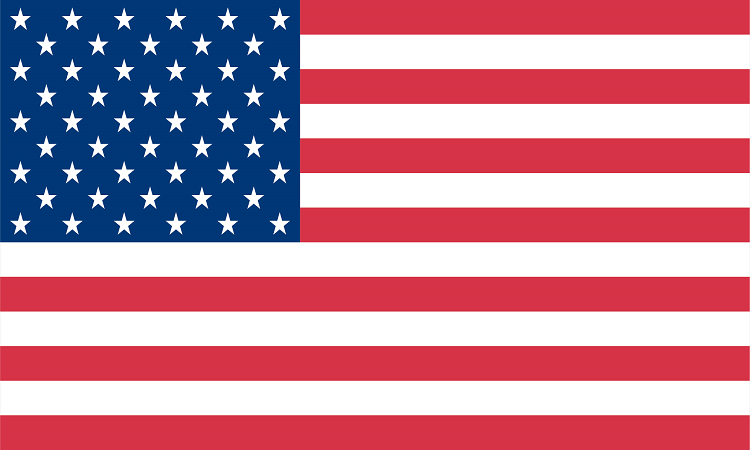 May 13, 2019 – Pemba – The first of several aircraft chartered by the U.S. Government arrived on Saturday at Pemba airport.  The aircraft contained 500 shelter toolkits procured by the U.S. Government.  The toolkits include hammers, shovels, nails, rope, and other supplies.  The International Organization for Migration will deliver the toolkits to families affected by Cyclone Kenneth to repair and rebuild their homes.  Starting today, additional flights will arrive with water containers, thermal blankets, heavy-duty plastic sheeting, and other relief supplies.

On April 25, Tropical Cyclone Kenneth made landfall over Quissanga District, producing torrential rains throughout Cabo Delgado Province.  On April 26, U.S. Ambassador to Mozambique Dennis W. Hearne declared a disaster due to the effects of the cyclone.  In response, the U.S. Agency for International Development’s Disaster Assistance Response Team began conducting assessments and coordinating response activities with relief partners, other humanitarian organizations, and the Mozambican Government.

The U.S. Government is committed to a robust partnership with the Mozambican Government on recovery and reconstruction challenges in the region.  Taken together, Cyclone Kenneth and Cyclone Idai represent the most significant natural disaster in Southern Africa in recent memory.  As the world’s largest donor of humanitarian assistance, the United States is committed to continuing to play a leading role in international efforts to assist the Mozambican Government and its people as they recover from these cyclones.