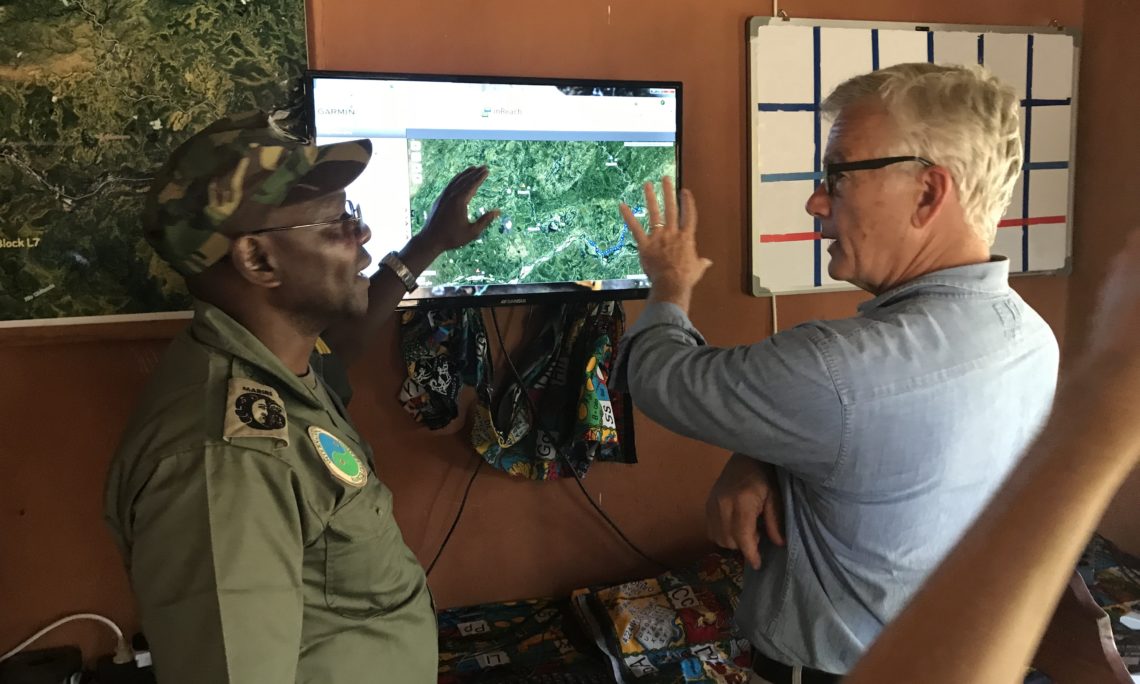 Over the past eight years, elephant numbers in the Reserve decreased from over 20,000 to less than 2,000 due to relentless poaching.  In the past ten months, however, combined efforts of the Mozambican Government, non-governmental organizations, the private sector, and international partners have led to a dramatic reduction in poaching.

The United States views the poaching and trafficking of protected wildlife as a threat to good governance, the rule of law, security, economic growth, and natural resource sustainability.  Conservation areas and the wildlife living within them can create long-term economic opportunities and sustainable livelihoods for local communities.  In the past four years, the United States globally invested more than $370 million to combat transnational criminals involved in trafficking and other forms of wildlife crime.

The United States government applauds the progress made in the Niassa National Reserve and Mozambique’s other conservation areas, and looks forward to continued collaboration with the Government of Mozambique, nongovernmental organizations, private sector partners, and communities, to disrupt transnational criminal networks that seek to harm Mozambique’s unique biodiversity.