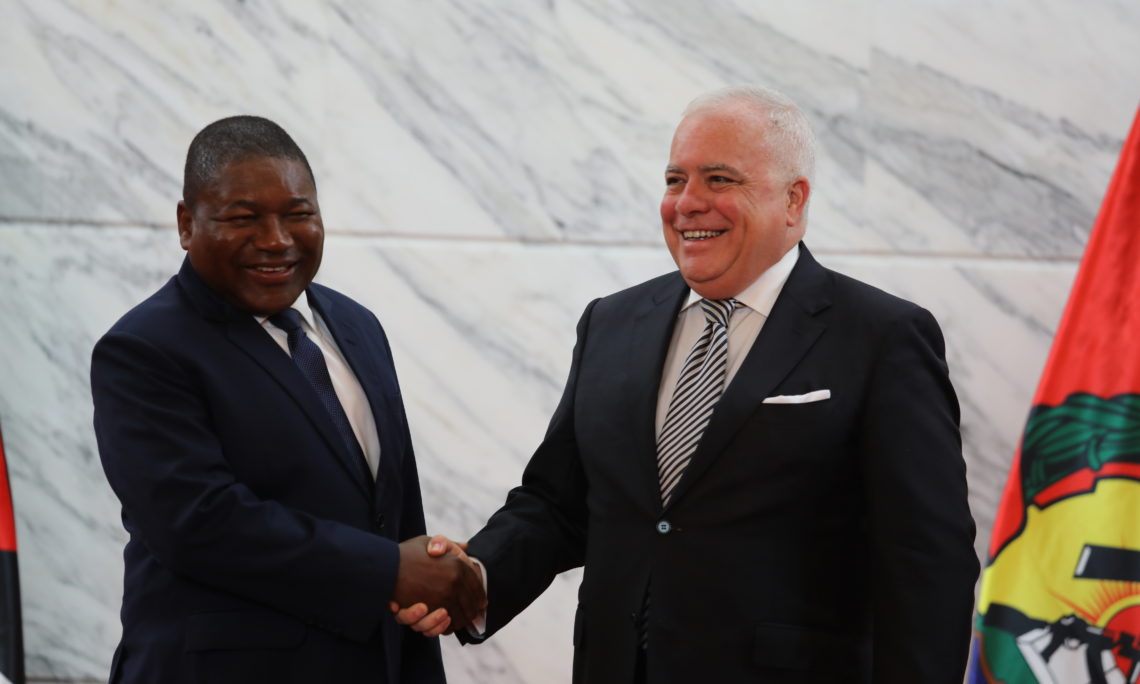 During the ceremony, Ambassador Hearne conveyed condolences to President Nyusi and the citizens of Mozambique as they rebuild from the catastrophic flooding and weather effects of Cyclone Idai.  He reiterated the United States Government’s commitment to partnering on ongoing humanitarian relief efforts in response to Cyclone Idai, and to continuing to strengthen the relationship between the United States and Mozambique across the full range of issues upon which the two nations cooperate.

Ambassador Hearne is a career member of the Senior Foreign Service, holding the rank of Minister Counselor.  President Donald J. Trump appointed him as Ambassador to the Republic of Mozambique on January 7, 2019.  He most recently served as Principal Deputy High Representative, Office of the High Representative, in Sarajevo, Bosnia and Herzegovina.  Other senior leadership positions include Deputy Chief of Mission at the U.S. Embassy in Kabul, senior advisor to the Under-Secretary for Political Affairs, and Consul General in Rio de Janeiro, Brazil.  Ambassador Hearne speaks Portuguese and Croatian.  He is a native of North Carolina and resident of Virginia.  He earned a Bachelor of Arts degree from Wake Forest University and a Master of Science from the National War College.