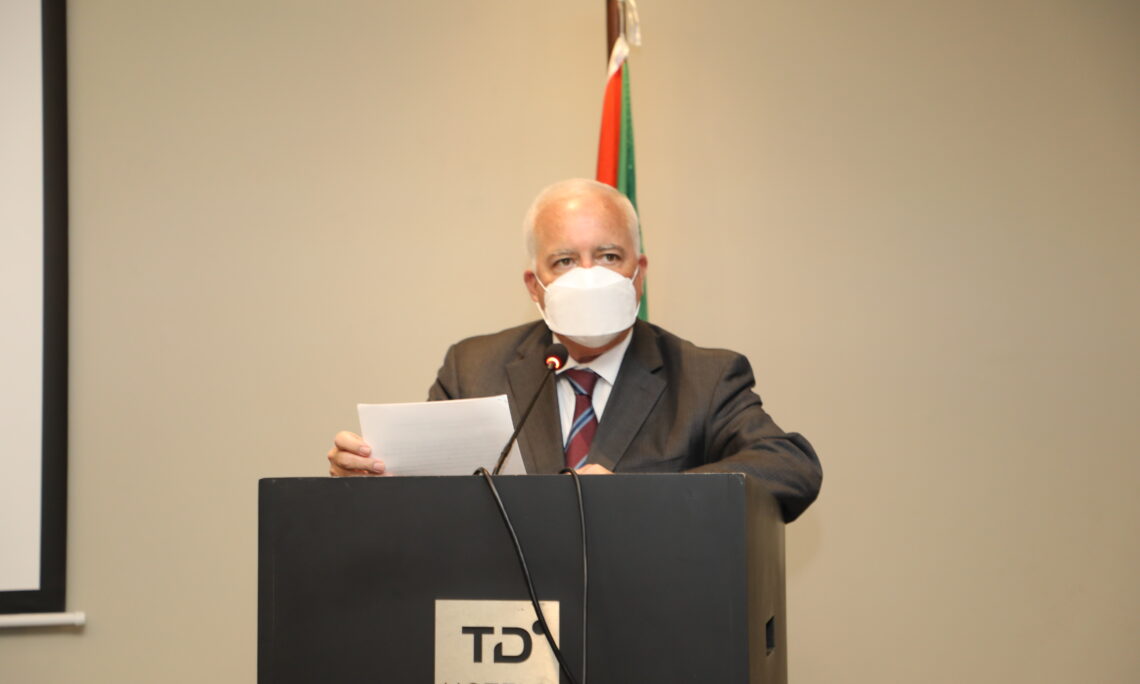 His Excellency Mr. Augusto Paulo Tacarindua, Director-General of the Planning, Studies and International Cooperation Office of the Mozambique Revenue Authority,

Mr. Cesar Guedes, Resident Representative of the UN Office on Drugs and Crime,

Good morning.  I am honored to join you today to celebrate a victory for Mozambican border security and international partnerships.

The United States is a longstanding partner of both the Government of Mozambique and the United Nations Office on Drugs and Crime.  We share the common goal of combatting the trafficking of people, money, drugs, and wildlife, among other illicit activities into and out of Mozambique.  As we all know, secure borders are vital for a secure nation.  Mozambique has the fourth-longest coastline in Africa and borders five countries.  It has a wealth of natural resources desired around the world and is unfortunately used as a transit route for some illicit activities.

But with the dedication of the Mozambican Government and international partners like the United Nations, we are making advances to confront these challenges.  Today’s launch of an Air Cargo Control Unit helps to do just that.  This unit will stop criminals in their tracks and deter those who seek to take advantage of porous borders.

Improved border security is a key component of the fight against terrorism in northern Mozambique, where more than 600,000 people have fled unimaginable violence.  The U.S. Government takes this threat seriously and just this week designated ISIS-Mozambique as a foreign terrorist organization.  As partners, we stand with Mozambique to strengthen the capacity of law enforcement entities and to bring lasting stability and peace.

The U.S. Government supports Mozambique’s border security efforts with regular training, specifically on airport security.  Law enforcement officers have interdicted more illegal goods in recent years than ever before.  We know this trend will only continue.

As we celebrate this new unit today, I want to reemphasize the U.S. Government’s commitment to being a reliable partner to Mozambique and to all of those who want to see a more prosperous, peaceful nation.

Thank you very much.  Estamos Juntos.