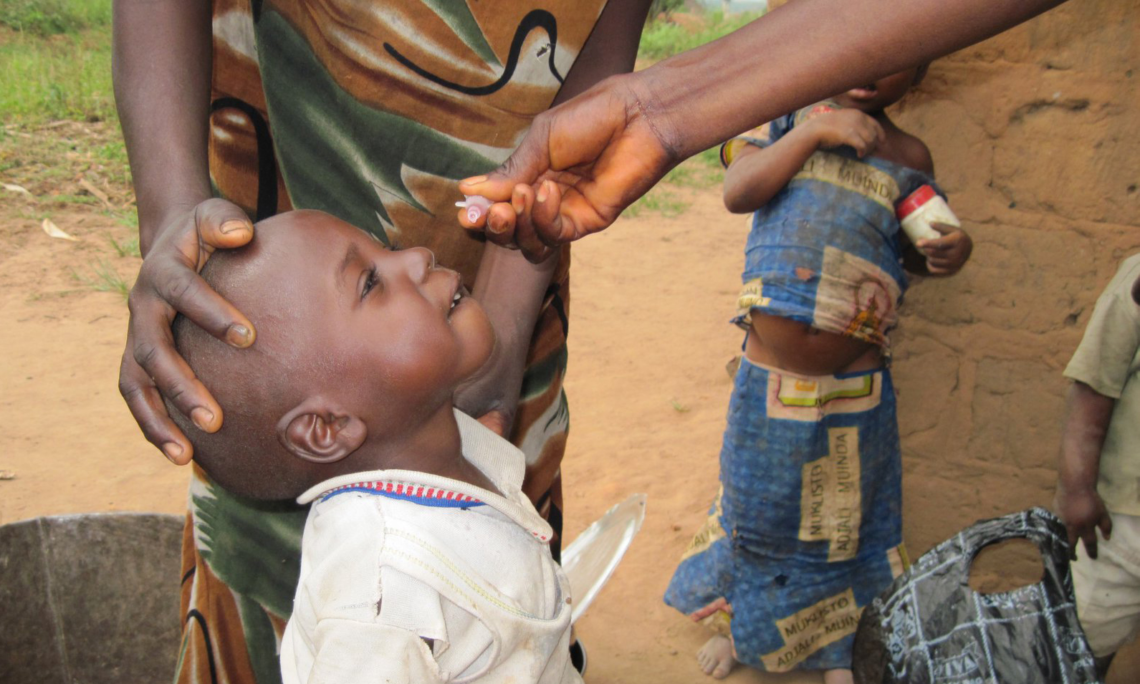 April 18, 2022 – The U.S. Government, through the U.S. Centers for Disease Control and Prevention (U.S. CDC) and the U.S. Agency for International Development (USAID), supports Mozambique to implement a polio vaccination campaign in response to cases of poliomyelitis identified in Nampula, Cabo Delgado Provinces, and neighboring Malawi.

“We are closer than we have ever been to eradicating polio worldwide, and this campaign is another step towards that goal.  The eradication of polio is a priority for the U.S. Government, and we welcome the opportunity to continue to work with the Ministry of Health and other partners to support the polio vaccine campaign,” said Alfredo Vergara, CDC Mozambique Country Director.  “The first round of the campaign reached 4.8 million children under five years old, which has largely exceeded the target of 4.2 million children that was initially planned – a testament to what is possible through partnership,” Director Vergara said.

The U.S. Government supports the Ministry of Health (MISAU) in planning, implementing, and monitoring the polio vaccination campaign in the provinces of Cabo Delgado, Nampula, Niassa, Zambezia, Tete, Manica and Sofala.  Additional support includes polio surveillance activities to detect suspected cases and inform other needed preventive interventions, as well as assistance from CDC-trained STOP Program staff who work along the Malawi-Mozambique border to implement vaccination activities to prevent the spread of wild poliovirus.

During the second round of the polio vaccine campaign – to be launched on April 28 – the U.S. Government will continue its close partnership with MISAU and Global Polio Eradication Initiative partners, including the World Health Organization, United Nations Children’s Fund (UNICEF), Bill and Melinda Gates Foundation, Rotary International, and Global Alliance for Vaccines and Immunization (GAVI).

For more than 60 years, the U.S. Centers for Disease Control and Prevention (CDC) has leveraged its technical and scientific expertise to help people throughout the world live healthier, safer, longer lives. U.S. CDC’s Center for Global Health coordinates and manages the agency’s resources and expertise to address global challenges such as HIV/AIDS, tuberculosis, malaria, polio and other vaccine-preventable diseases, emergency and refugee health, non-communicable diseases, injuries, and more.