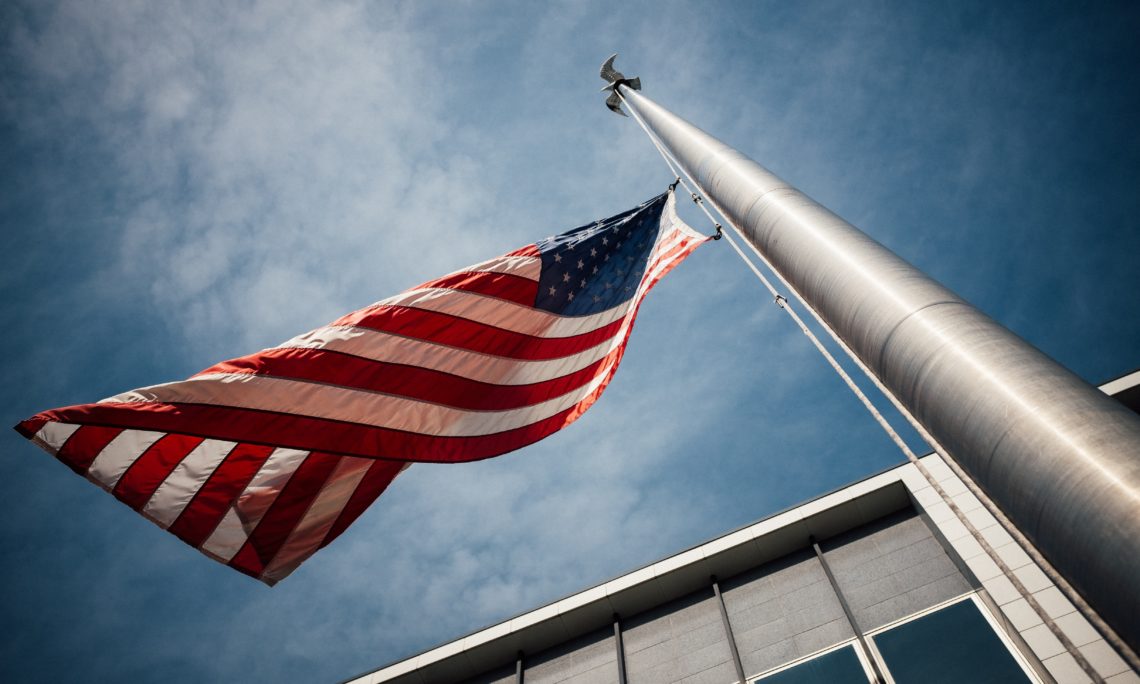 The flag of the United States at half-staff

Presidential Proclamation Honoring the Victims of the Tragedy in Las Vegas, Nevada

HONORING THE VICTIMS OF THE TRAGEDY IN LAS VEGAS, NEVADA

BY THE PRESIDENT OF THE UNITED STATES OF AMERICA

Our Nation is heartbroken.  We mourn with all whose loved ones were murdered and injured in last night’s horrible tragedy in Las Vegas, Nevada.  As we grieve, we pray that God may provide comfort and relief to all those suffering.

IN WITNESS WHEREOF, I have hereunto set my hand this second day of October, in the year of our Lord two thousand seventeen, and of the Independence of the United States of America the two hundred and forty-second.