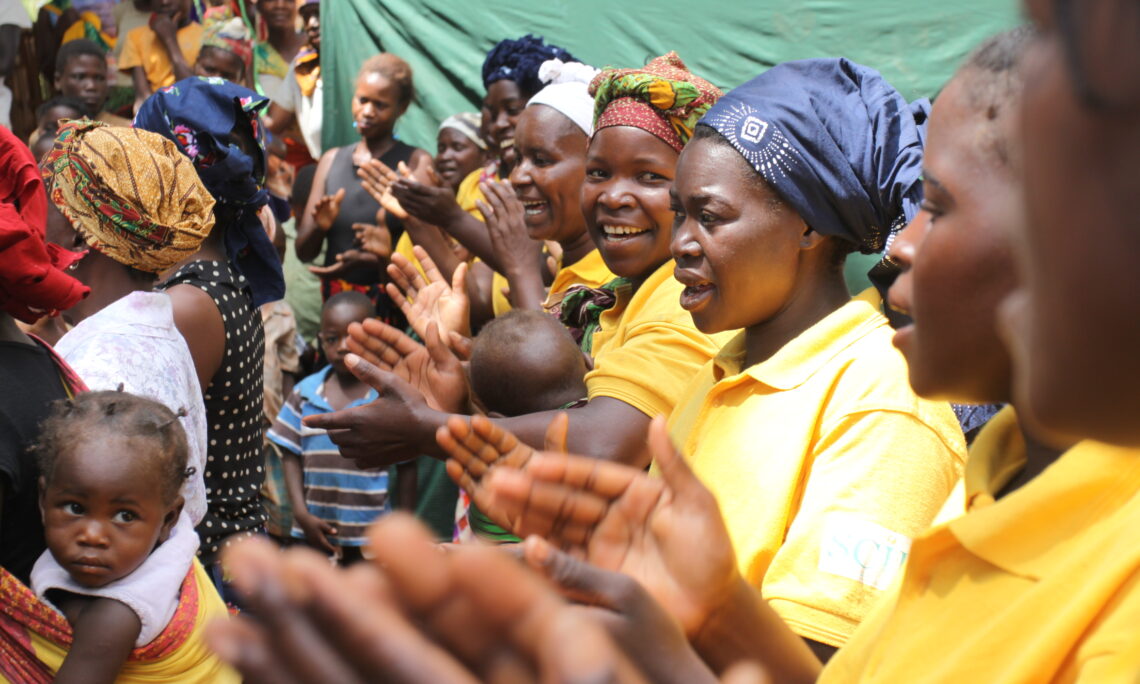 Mozambique has the second largest HIV epidemic in the world. With an estimated 2.2 million Mozambicans infected with HIV (13.9% of people over age 15), and new infections continuing at a high rate (98,000 per year), particularly among adolescents and young women and men, HIV is the leading cause of mortality for Mozambicans over the age of 5. But it does not have to be.

Since 2004, the U.S. Government and the American people have made a commitment to a healthy, prosperous Mozambique through a program known as the President’s Emergency Plan for AIDS Relief, or PEPFAR.  Over the past 18 years, PEPFAR has invested more than $5.2 billion in Mozambique’s HIV/AIDS response, saving millions of lives and preventing many thousands of new infections.

As of 2022, more Mozambicans than ever (1.8 million) are receiving treatment that allows them to continue to live normal, healthy lives — that is about  60% of the 2.2 million Mozambicans infected by HIV. All of us working together in partnership are helping to move the HIV/AIDS pandemic from crisis toward control.

PEPFAR focuses on 1) delivering quality, people-centered HIV prevention and treatment services; 2) strengthening the capacity and resilience of communities and health systems to address the HIV epidemic and other health challenges; and 3) partnering for greater impact, burden sharing, and sustainability.

In Mozambique, PEPFAR supports a variety of services through clinical and community implementing partners, including HIV counseling and testing, adult and pediatric HIV and TB treatment, prevention of mother-to-child transmission of HIV, psychosocial support, laboratory and health services, pharmacy, and strengthening health systems.

More than 9 million tests for HIV were completed  in 2022, and more than 270,000 newly-diagnosed Mozambicans were linked to treatment, including 117,000 pregnant women. More than 14,000 people have begun pre-exposure prophylaxis or “PrEP”, which has prevented new infections, and more than 190,000 men have been circumcised, greatly reducing their chances of contracting infection.  A total of 430,000 orphans and vulnerable children are receiving support, and more than 15,000 adolescent girls have “graduated” from the Determined, Resilient, AIDS-Free, Mentored, and Safe or “DREAMS” program. PEPFAR Mozambique: results 2020.

While much has been achieved,  Mozambique still has a long way to go to achieve World Health Organization goals of 95-95-95 for epidemic control.

At PEPFAR, we are committed to figuring out who is having difficulty accessing services, or taking and continuing on medication, and to remove those barriers. And we want to support Mozambique to replace stigma and discrimination with understanding and support for all of us who are infected with HIV, so that everyone can enjoy the new, effective treatments and be welcomed and honored in their homes and workplaces and in our health centers.  We know that by listening to People Living with HIV we can achieve this goal.