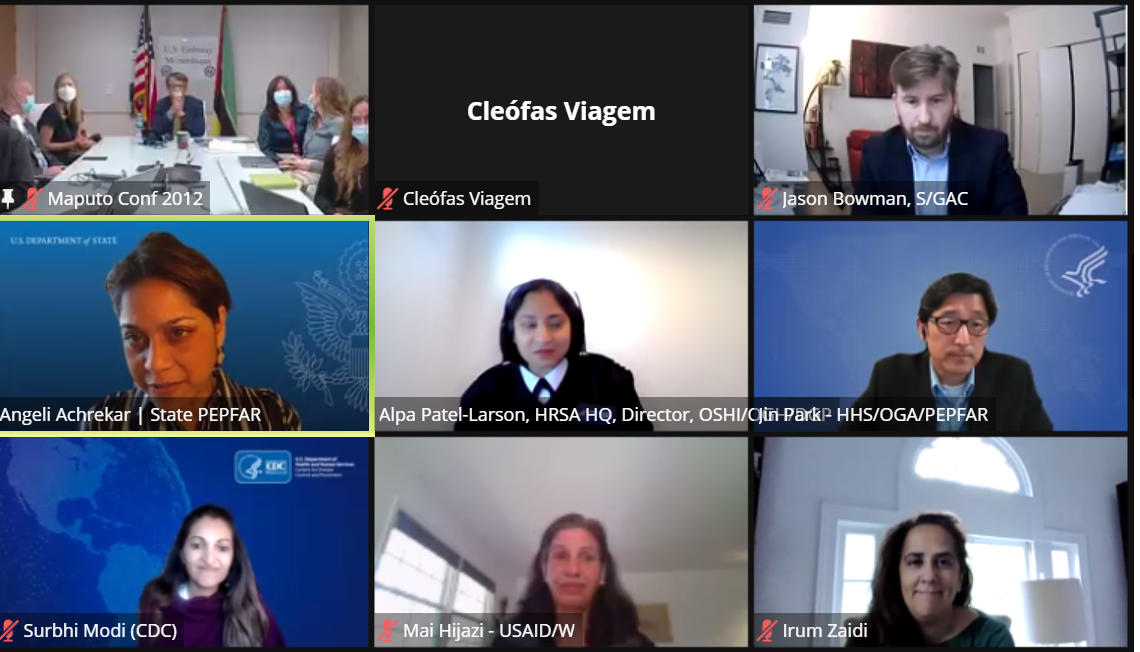 The COP aims to support the national plans and processes outlined in the National HIV Strategic Plan 2021-2025 (PEN V) and the Global Funding Request 2021-2023, with the objective of leading Mozambique to achieve the UNAIDS 95-95-95 target and, ultimately, the control of the epidemic. It focuses on accelerated efforts to identify and treat children, adolescents, young men, vulnerable populations, and other people living with HIV; advocates for strategic investment focus to maximize program impact in a functionally reduced budget environment, as well as enhanced quality of implementation and patient experience at the site level; and proposes to strengthen partnerships with government, multilateral partners, and civil society.

The implementation of this plan will entail an investment of $404 million, funded by the United States Government through PEPFAR, for the period from October 2022 to September 2023. This investment joins the more than $4 billion invested by the U.S. Government for the HIV response in Mozambique over the years since 2004.

The COP22 approval meeting took place virtually, involving the U.S. Government represented by the US Global AIDS Coordinator, Angeli Achrekar and her team, the U.S. Ambassador to Mozambique, Peter Vrooman, the National PEPFAR team, the Government of Mozambique represented by the Ministry of Health through the National Director of Public Health, Quinhas Fernandes and his team, the Executive Secretary of the National Council for the Fight Against HIV and AIDS, Francisco Mbofana and team, representatives of UNAIDS and Civil Society, among others.