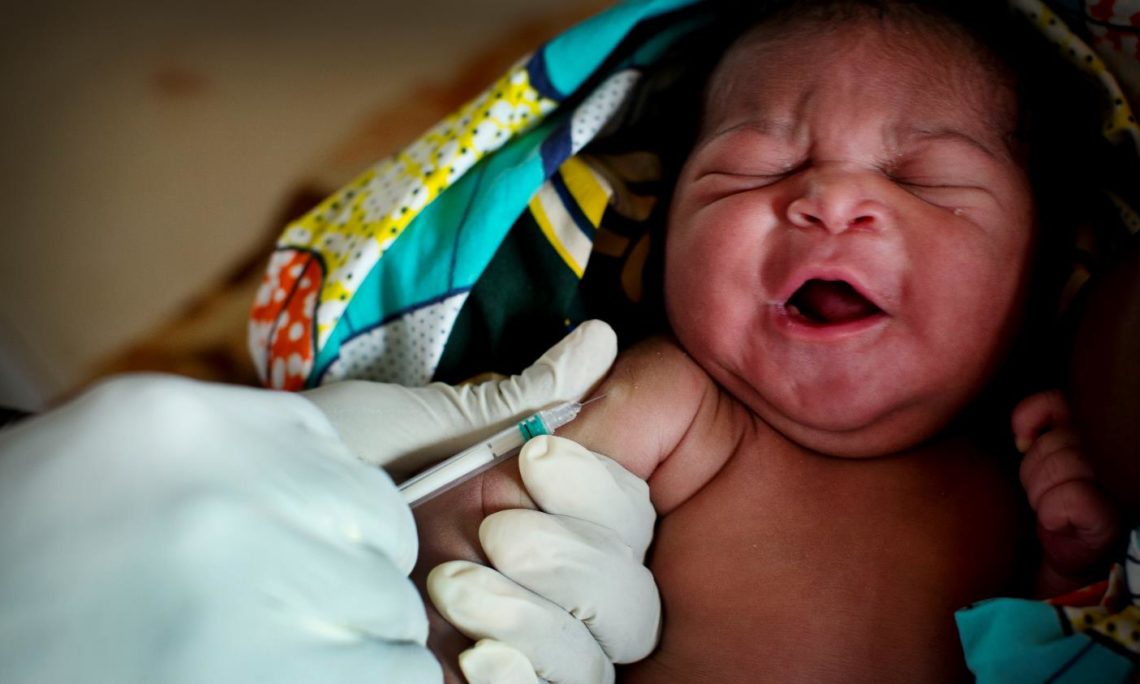 A newborn baby receives a postpartum and postnatal care at one of the 86 health facilities in Nampula and Sofala provinces, where the USAID Maternal and Child Survival Program (MCSP) acted as a driver power and facilitator of the Ministry of Health's efforts to ensure that all women, newborns, and c

Maternal and Child Mortality in Decline Since 1990

March 1, 2019 – MAPUTO – The Governments of Mozambique and the United States yesterday marked the anniversary of a decade of partnership to improve the lives of mothers, newborns, and children.  The Maternal and Child Survival Program (MCSP) is operated by the U.S. Agency for International Development (USAID) and implemented through Jhpiego, Save the Children, and PATH.  MCSP helps prevent unnecessary maternal and child deaths in the provinces of Nampula, Sofala, and Zambézia.

Through MCSP, the Ministry of Health developed and implemented its National Health Policy, trained over 4,500 healthcare professionals, and developed a comprehensive package of health care services for mothers and children under five years of age.  Services included child health, nutrition, immunization, family planning, water, sanitation and hygiene as well as cervical and breast cancer prevention and control, resulting in improved health for over 6,500,000 people.

There is more work to be done to improve the health of mothers and children in Mozambique.  Births in Mozambique have almost doubled since 1990, and the rates of preventable maternal, neonatal and infant deaths are still high.  The population of Mozambican children is approximately 5.3 million versus 2 million in 1990, and as the country’s preliminary census findings revealed in 2017, the country’s population could double by 2040.  These statistics signal important decisions for the country to make now.  In the health sector, progressive policies in this decade have helped Mozambicans to access health services at an exponentially higher rate.  As the Ministry of Health’s recent quality and humanization strategy identify, the next step is to ensure that this increased access is met with high standards of quality care and personalized service.

As stated by the Director of USAID in Mozambique, Dr. Jennifer Adams, “The development and economic growth of a country is directly linked to how a country protects and promotes the health of women and children. For this reason, the United States Government remains committed to its successful partnership with the Government of Mozambique to prevent maternal and child death.”