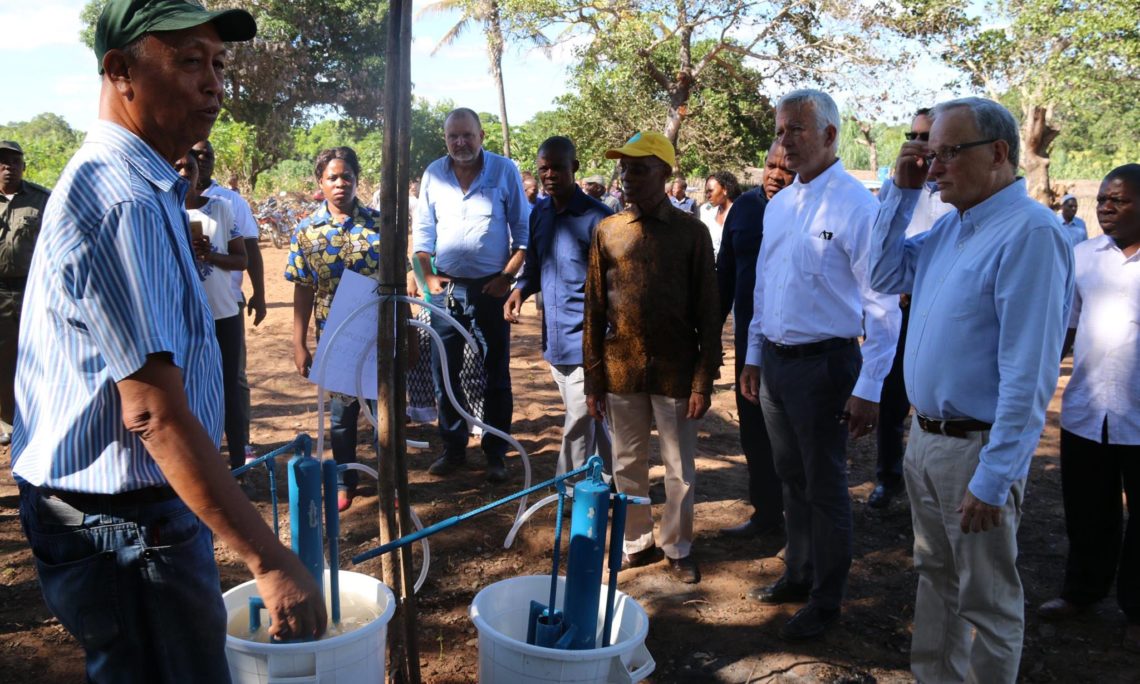 The USG, in partnership with the Government of Mozambique, local partners and the private sector has invested heavily in the production and distribution of improved and drought resistant legume seed varieties, in improving crop management practices and in expanding access to services.

The Feed the Future Mozambique Resilient Agricultural Markets Activity, RAMA, will build upon this foundation by helping producers in the Nacala Corridor to increase their productivity and profitability while building resilience.

RAMA-Nacala is a five year activity with a total funding of about $16 million dollars and will be implemented in 15 districts of the Nampula and Zambezia provinces.

The activity will focus on eight value chains, including beans, groundnuts, pigeonpea, soybean, cowpea and sesame.  It will also support smallholder production of cashew and bananas.