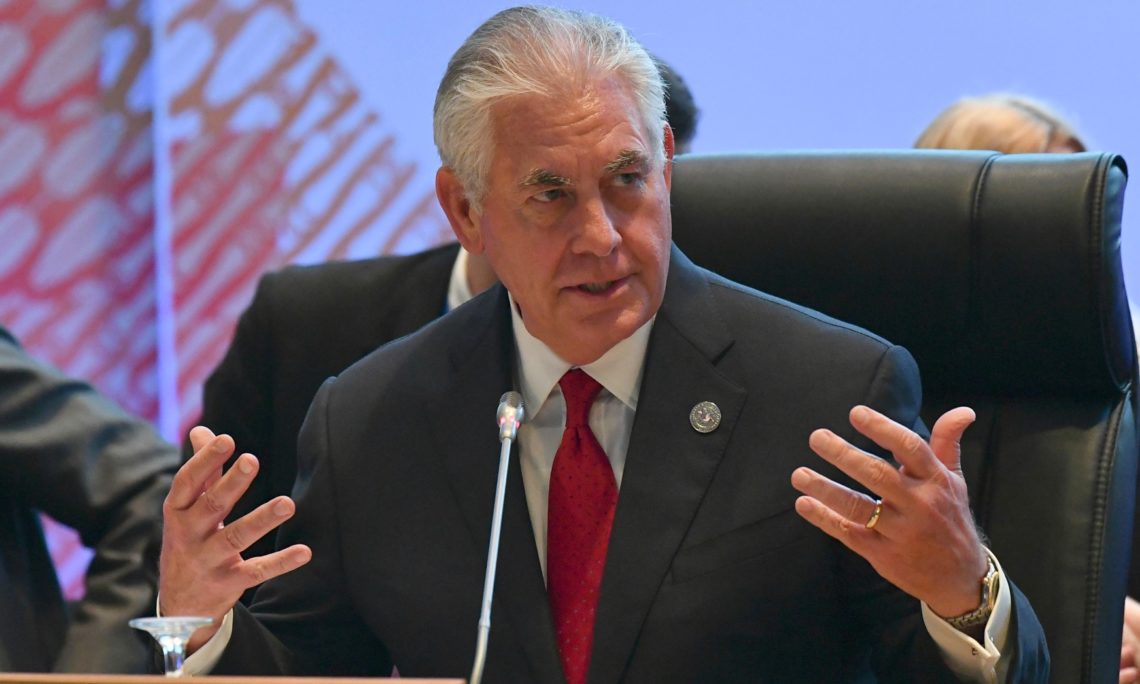 The United States strongly condemns North Korea’s launch of an intercontinental ballistic missile, the second this month, in blatant violation of multiple United Nations Security Council resolutions that reflect the will of the international community.

All nations should take a strong public stance against North Korea, by maintaining and strengthening UN sanctions to ensure North Korea will face consequences for its relentless pursuit of nuclear weapons and the means to deliver them.

As the principal economic enablers of North Korea’s nuclear weapon and ballistic missile development program, China and Russia bear unique and special responsibility for this growing threat to regional and global stability.

The United States seeks the peaceful denuclearization of the Korean Peninsula and the end to belligerent actions by North Korea. As we and others have made clear, we will never accept a nuclear-armed North Korea nor abandon our commitment to our allies and partners in the region.