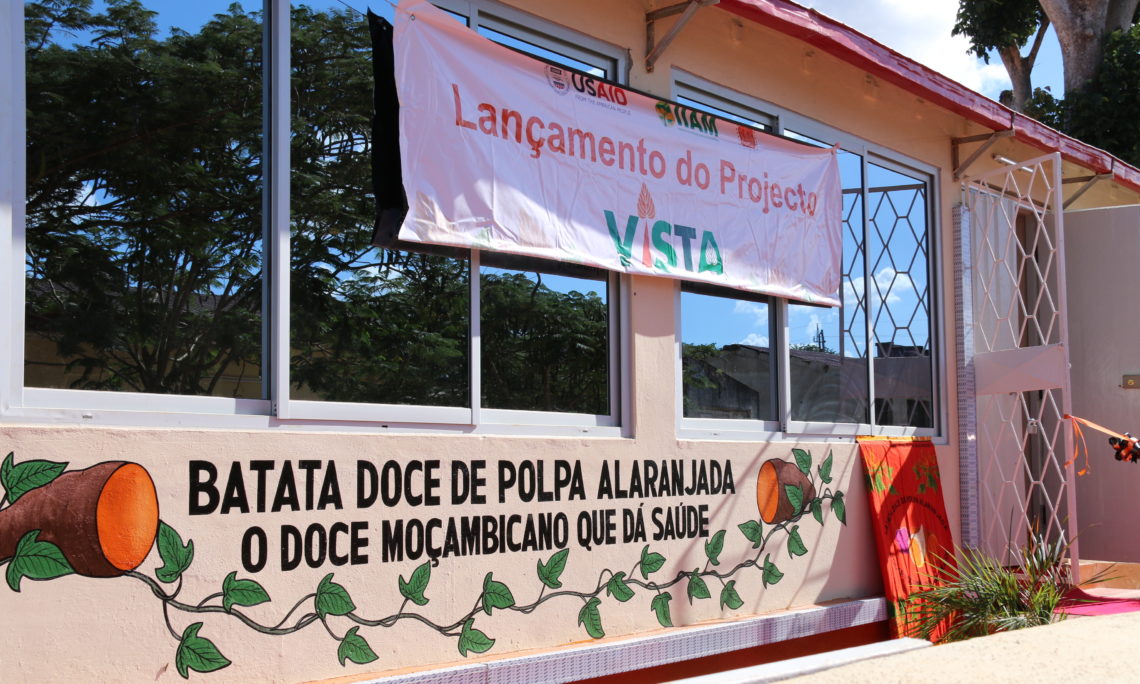 The United States Government (USG), the Agricultural Research Institute of Mozambique (IIAM) and the International Institute Potato Center (CIP) announced on May 8th, in Nampula, the expansion of the Viable Sweet Potato for Africa (VISTA) activity. Financially this project investment will pass from $2.25 million to $12.25 million.

The United States Government through its Agency for International Development (USAID) has been a long-time supporter of the International Center for Potato (CIP) and its programs for breeding, multiplying and marketing this type potato.

So far 30 varieties of orange flashed sweet potatoes (OFSP) were breed and released – 8 varieties in 2000, 11 varieties in 2011 and 7 varieties in 2016.  These varieties are adapted to the conditions of Mozambique, which have higher yields, are tolerant to drought and are resistant to pests and diseases.

The USAID funded Feed the Future Mozambique Viable Sweet Potato Activities in Africa (VISTA) activity has the potential to reverse this situation.

VISTA will scale up the production and distribution of OFSP to directly assist 102,500 households and to indirectly support 375,000 households which will access OFSP planting material, knowledge and skills through farmer-to-farmer diffusion in selected districts of Nampula and Zambézia provinces.