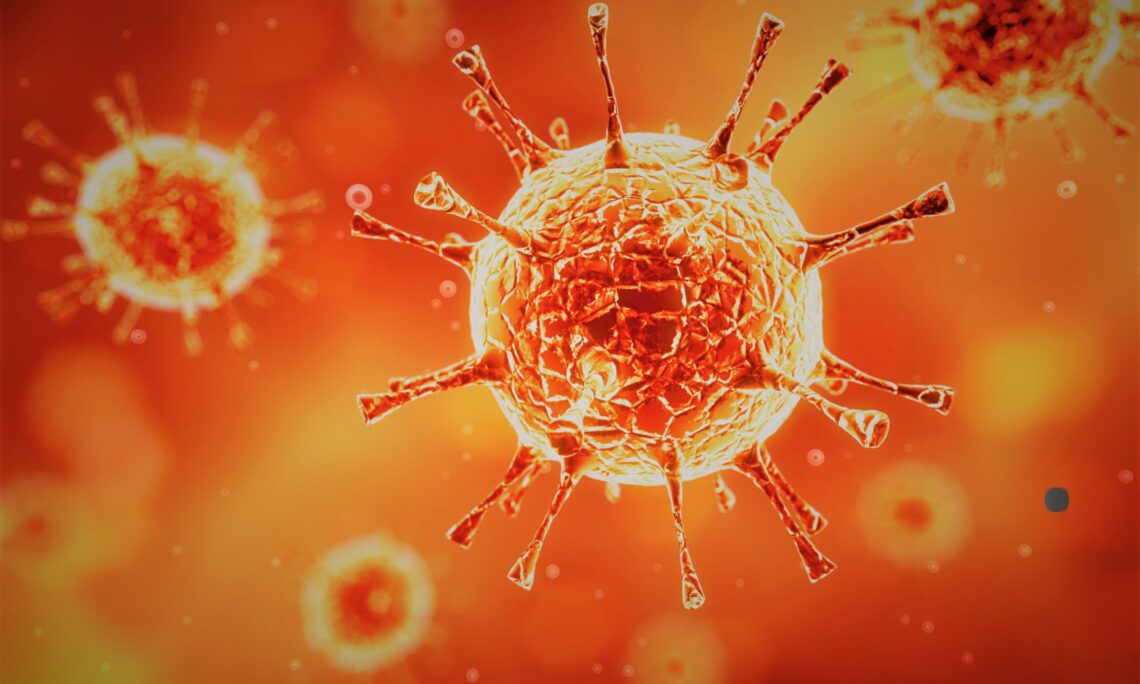 A 66-year-old man who has been living with HIV since the 1980s might be the fourth person cured of the HIV virus that causes AIDS since this global epidemic was discovered.

The story of this man who did not want to reveal his identity was one of the news shared at the International AIDS Conference, which ended last week in Montreal, Canada.

According to medical sources, the individual known as “the City of Hope patient” – in allusion to the hospital center where he was receiving his antiretroviral treatment, has not contained the virus in his body for more than 17 months, and has already stopped taking antiretroviral drugs.

Doctors explain that the patient underwent a risky treatment for his leukemia that coincidentally eradicated HIV from his body.

“When I was diagnosed with HIV in 1988, like many others, I thought it was a death sentence,” the patient said.

“I never thought I would live to see the day when I no longer had HIV. I am beyond grateful,” he added.

This case joins three others recorded in the past, which represents hope for the scientific community that continues to work to find a cure for this global epidemic.

While cures are scarce, HIV treatment is available, and with consistent adherence, millions of lives have been saved.

In Mozambique, the U.S. President’s Emergency Plan for AIDS Relief (PEPFAR) has supported the government’s response to HIV and AIDS since 2004. Since then, nearly $5 billion has been invested in HIV prevention, care, and treatment, with both clinical and community-based approaches, which has prevented millions of AIDS deaths. Today more than 1.7 million Mozambicans are receiving antiretroviral treatment and can lead healthy lives.

PEPFAR and various stakeholders of the national response strive to achieve the UNAIDS 95 95 95 goal to control the HIV epidemic by 2030.