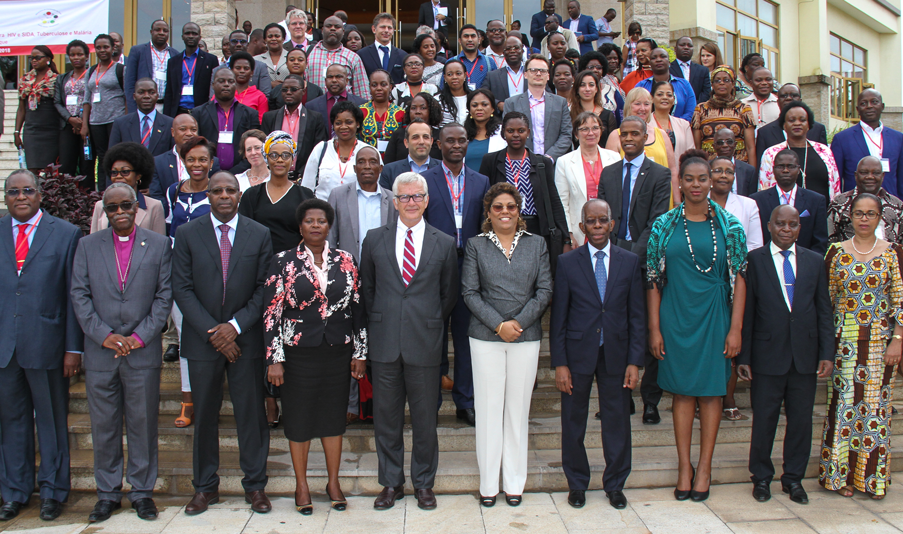 The grants, worth US$515 million, will cover the implementation period 2018-2020 and will be implemented by the Mozambique’s Ministry of Health, and civil society organizations.

The Global Fund and the Mozambican Government have signed a new financing agreement to combat HIV / AIDS, Tuberculosis and Malaria by the year 2020. During the launch ceremony, held on February 8, 2018, in Maputo, Dean Pittman, the United States Ambassador to in Mozambique stressed:

“These funds are an important complement to the bilateral investments being made in the health sector by a number of donors – including the United States of America – and will help to achieve both sustainability in health programming and more rapid epidemic control in Mozambique“.

This funding towards health provided by the Global Fund to the Government of Mozambique will serve as an essential inflow of resources to accelerate joint efforts to combat HIV/AIDS, Tuberculosis and Malaria in Mozambique and part of the value will be channeled to civil society organizations, such as the Fundação para o Desenvolvimento da Comunidade (FDC), Centro de Colaboração em Saúde (CCS), World Vision and others.

The United States is aware, through our own work under the U.S. President’s Emergency Plan For AIDS Relief  (PEPFAR) and the US President’s Malaria Initiative (PMI), that civil society and religious organizations often enjoy greater credibility and reach in the communities.